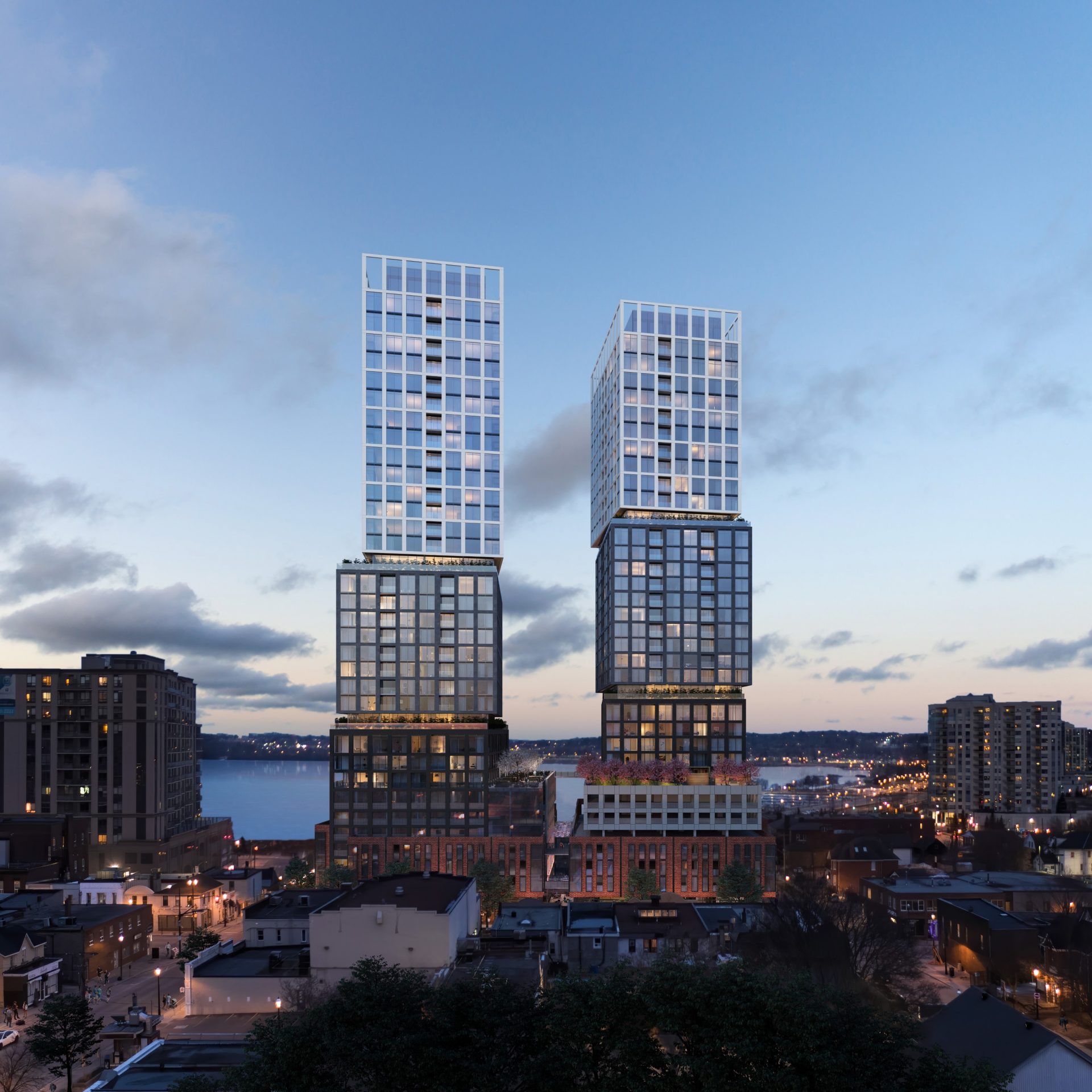 A monumental first, standing tallest in Barrie, Début nods to the future of a city on the rise. Début is a place that fuses hotel-inspired urban luxury with outdoor living that is distinctly Canadian. A new landmark in the central hub of downtown Barrie, Début was designed to be the catalyst of change for a city that continues to transform its incredibly dynamic environment. It is not simply a residence; it is an all-season destination with its own true character. Every element of Début was designed to enhance our residents’ living experience through innovation. From architectural and engineering feats that allow for most of the suites to take in a lake view, to smartphone-operated convenience and security systems that put you in control and at ease, everything about Début was created to make daily life as seamless as possible.

An important design principal is the twisting or rotation of the towers. This was a fundamental design principal that looks to create a connection between the City and the lake. The building addresses the City streetscape at grade and then, as the tower rises, each section rotates by 5 degrees so as the top portion of the tower looks directly at Lake Simcoe. This not only creates a connection between City and nature but also provides for water view to over 80 percent of the suites. 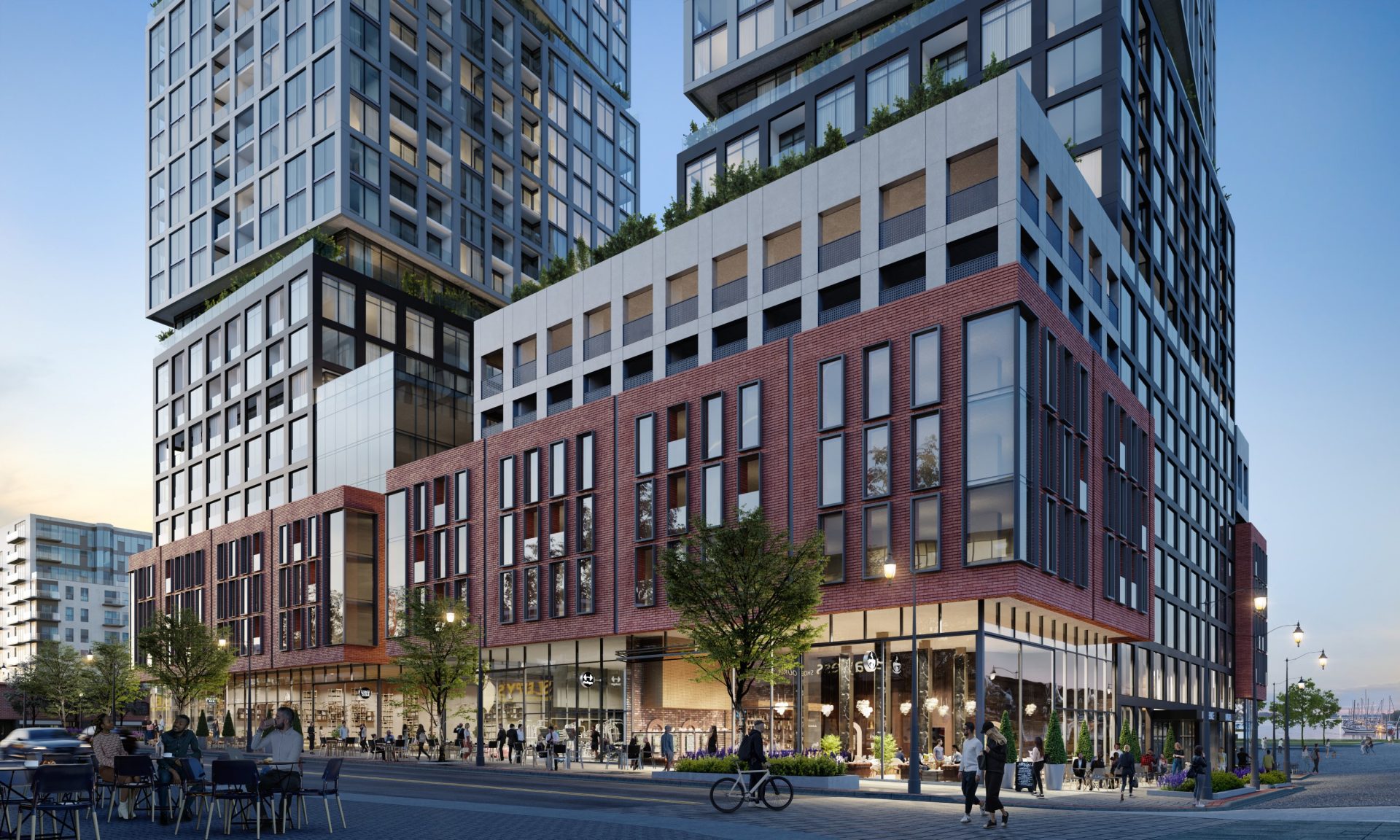 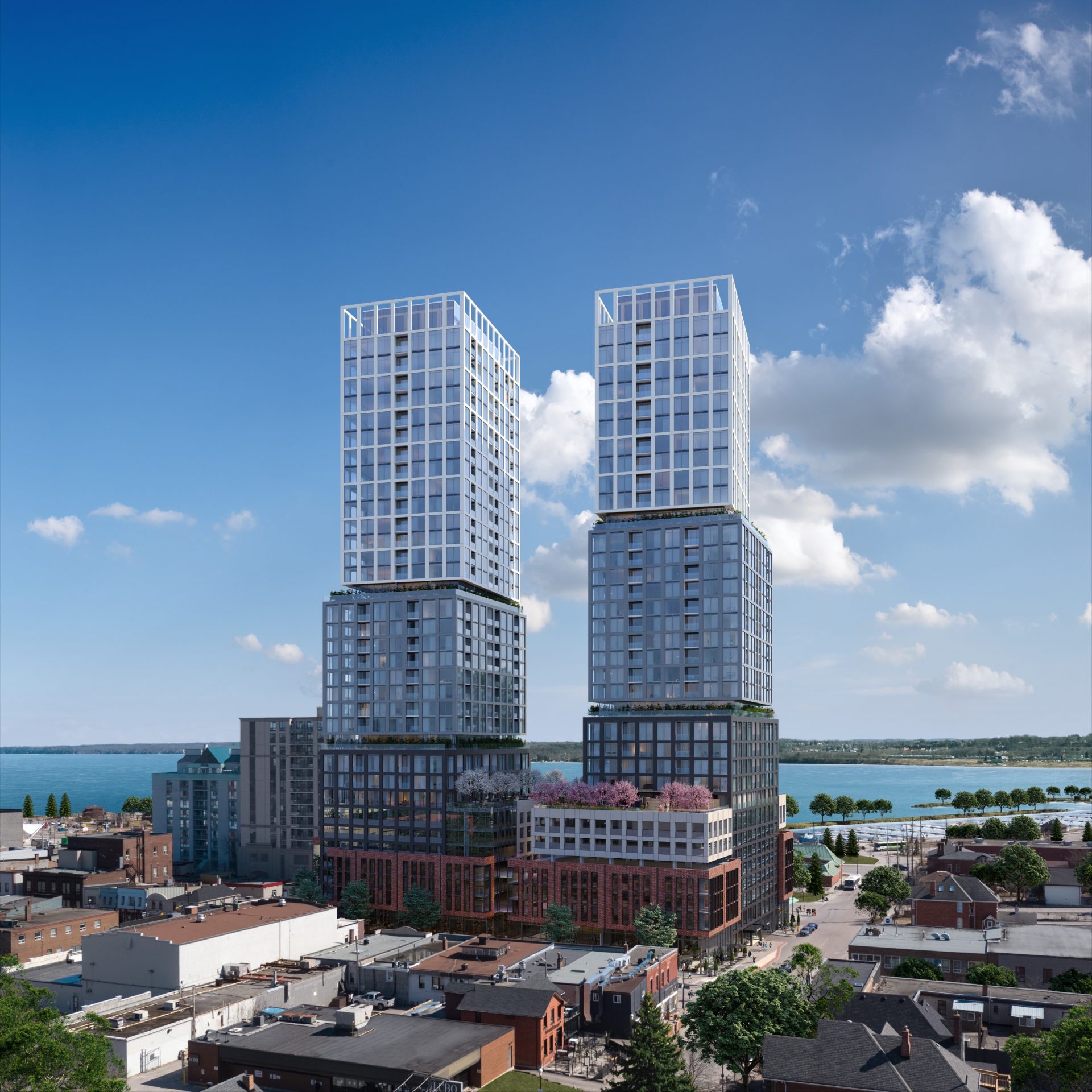 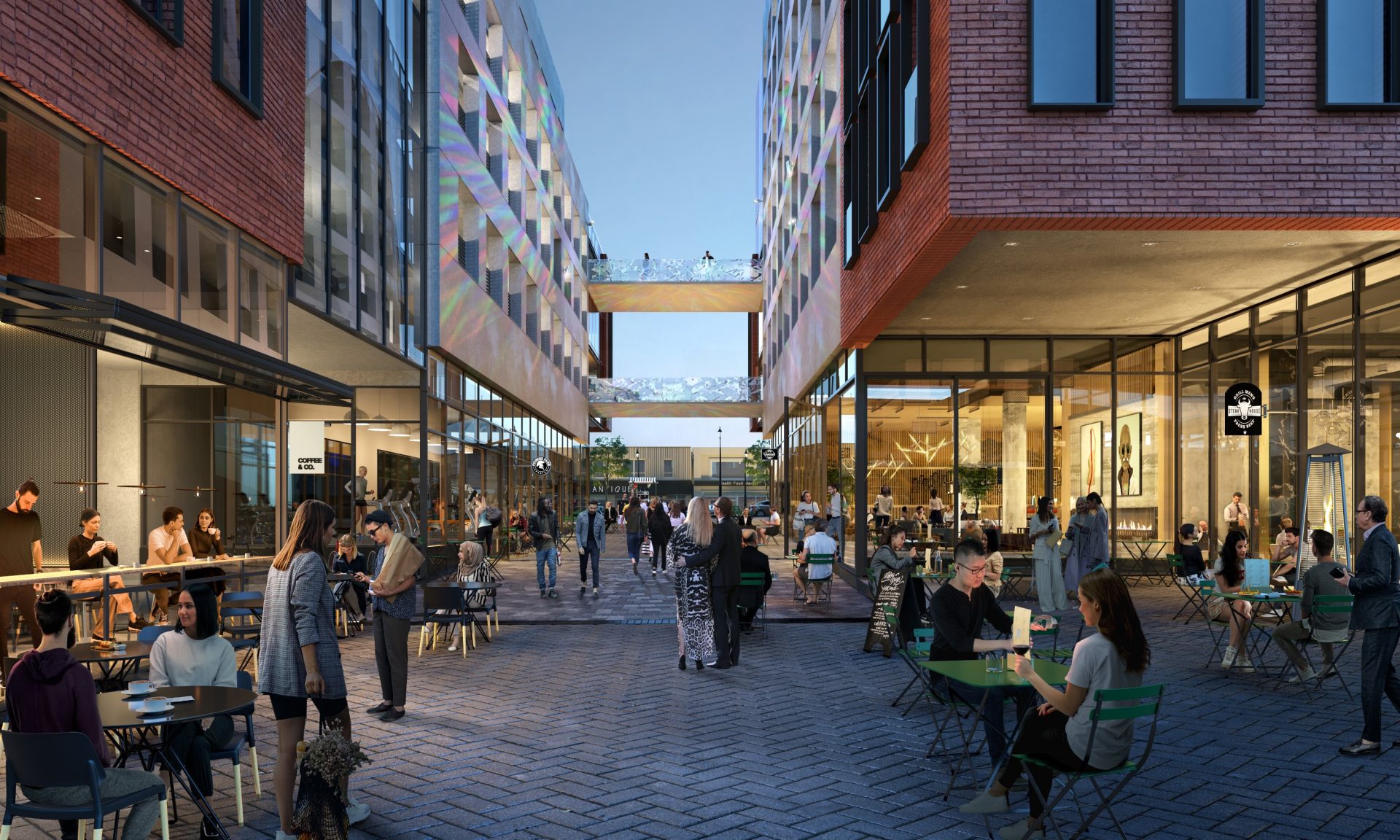 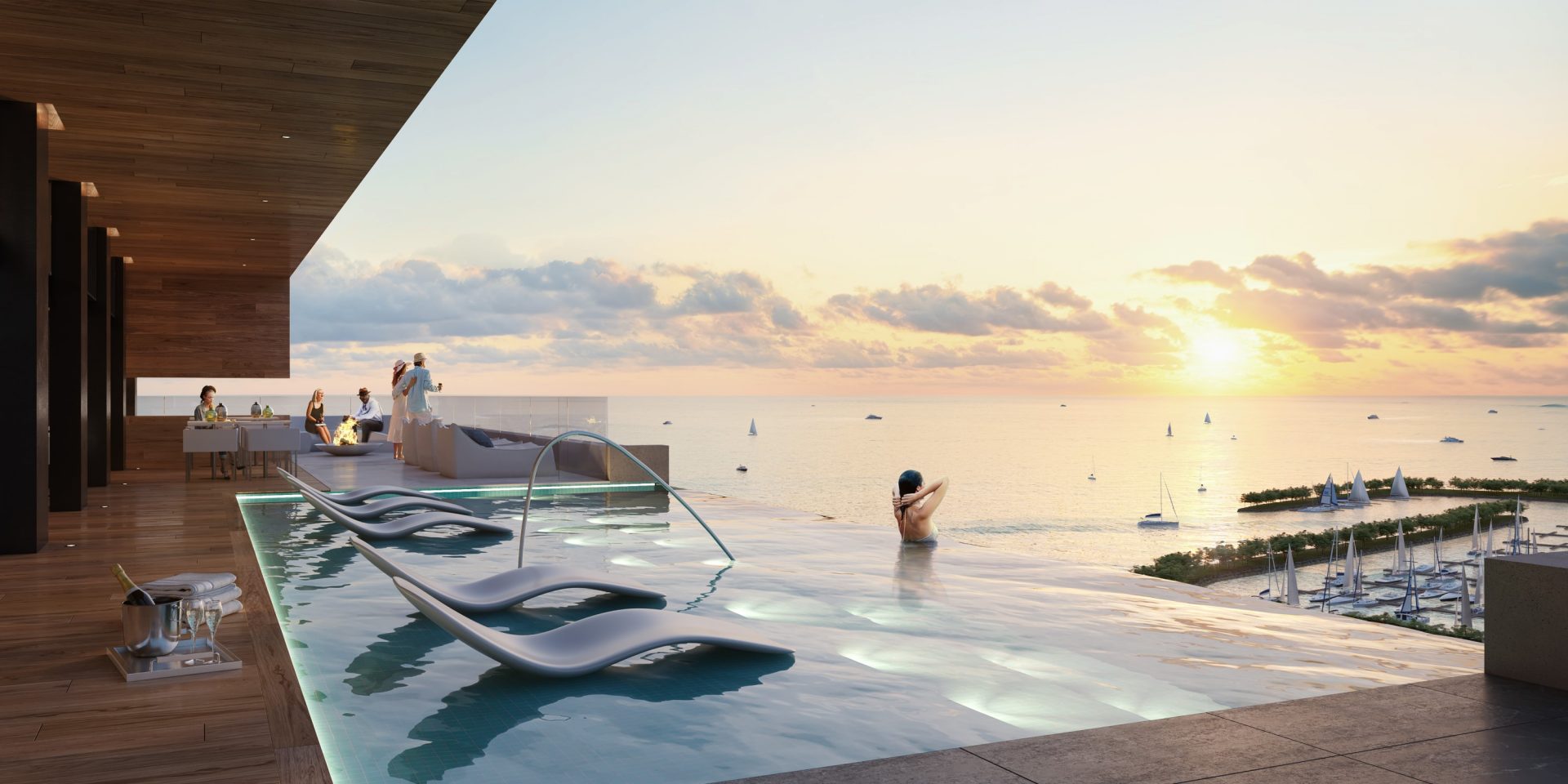 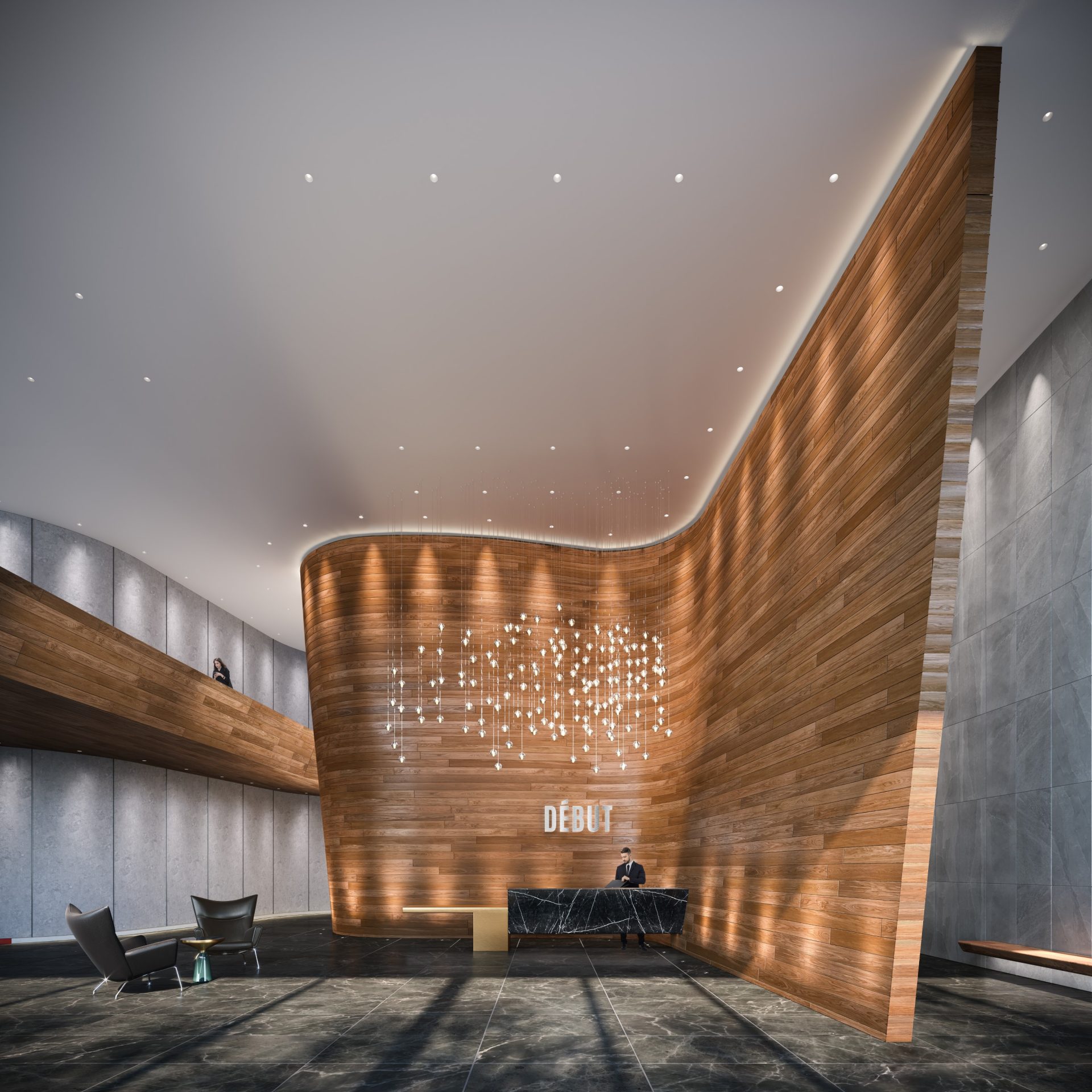 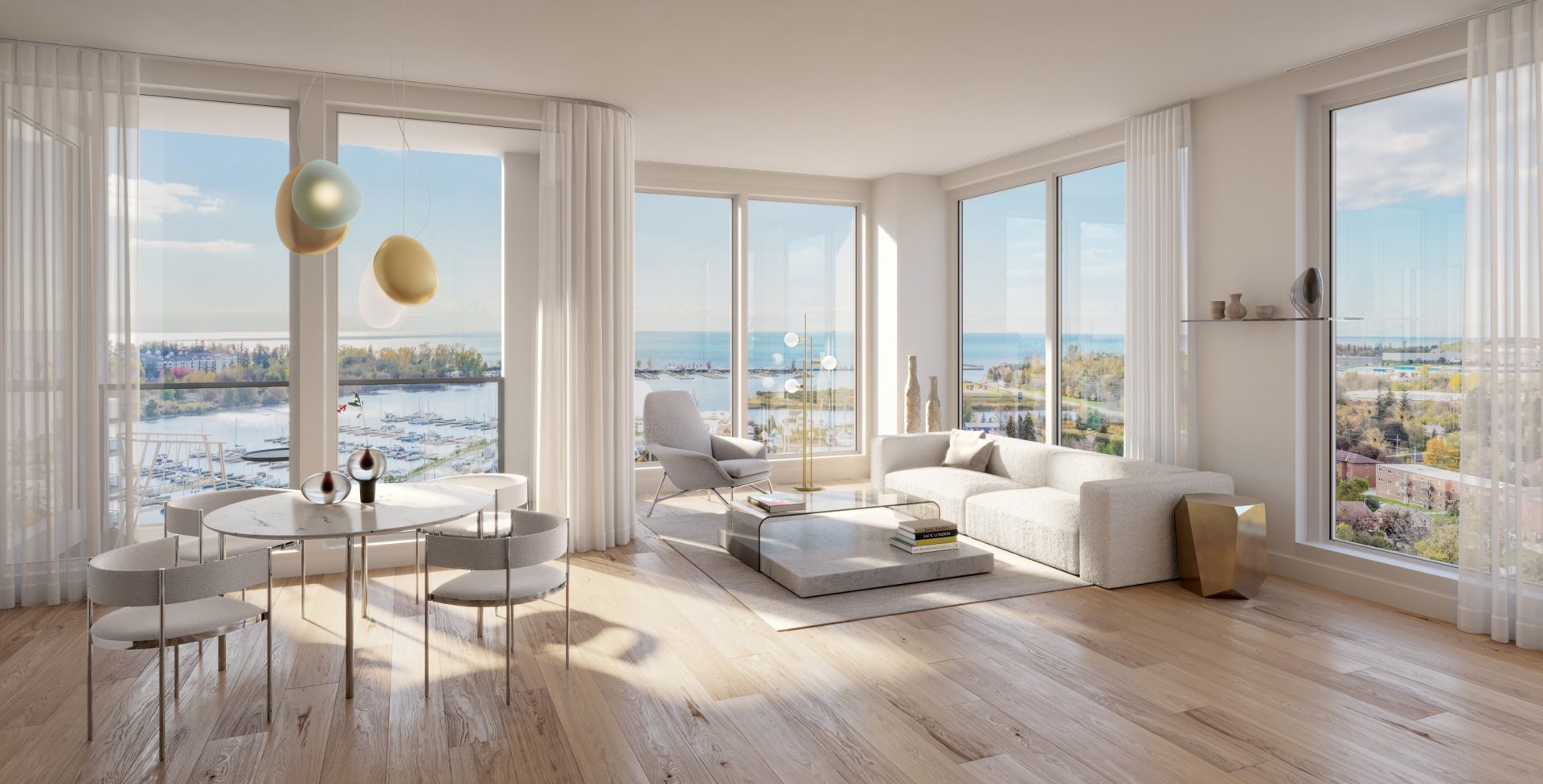