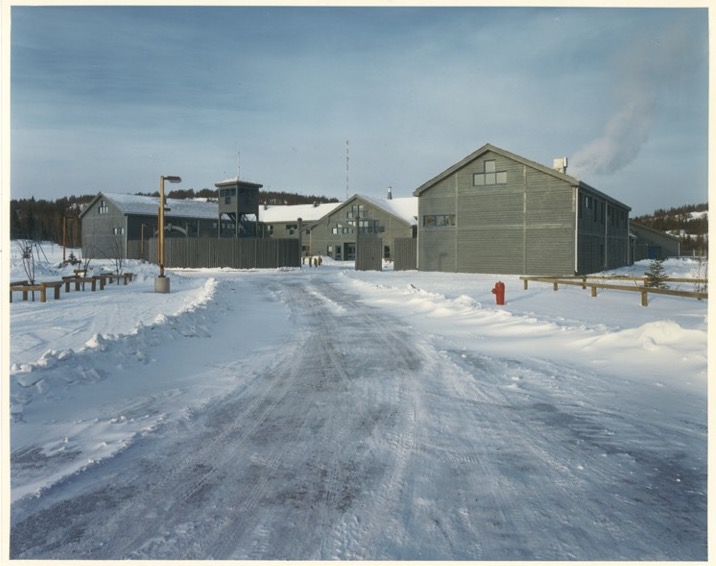 The Athabasca Delta Community School project is a unique feat Situated in the remote community of historic Fort Chipewyan in Northern Alberta, inaccessible by road, the K-12 school was designed to sustain community, heritage and local tradition. The design concept is structured around native educational objectives. program-based facility requirements, site opportunities and constraints, and assumptions pertaining to an appropriate built form as influenced by the history and development of Fort Chipewyan. The result is a building design that features appropriate environmental control systems, a heavy timber frame structure and a built form which is modelled in a large part on the historic fur trading posts first established in the Fort Chipewyan area over  200 years ago. In addition to sustaining the environment, the project set out to foster a sustained livelihood within the community. The design was developed around use of local timbers in order to re-open a defunct sawmill and re-train local people in an indigenous trade. Completed in 1986, Athabasca Delta Community School is a ‘Green’ building, ahead of its time.

This project win numerous design awards, including a prestigious award from the Royal Architectural Institute of Canada Governor General’s Medals for Architecture (1986). 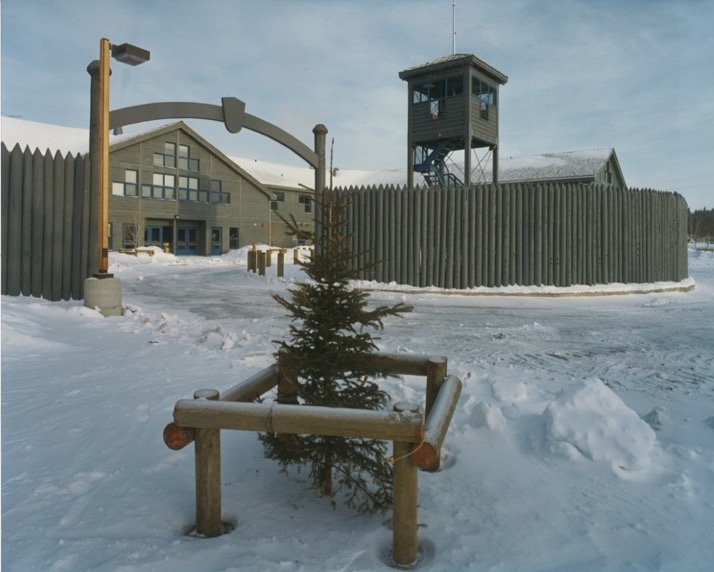 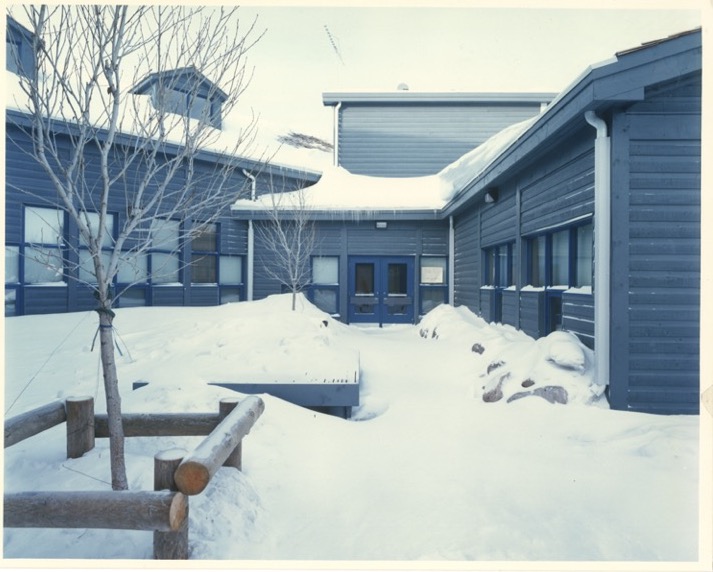 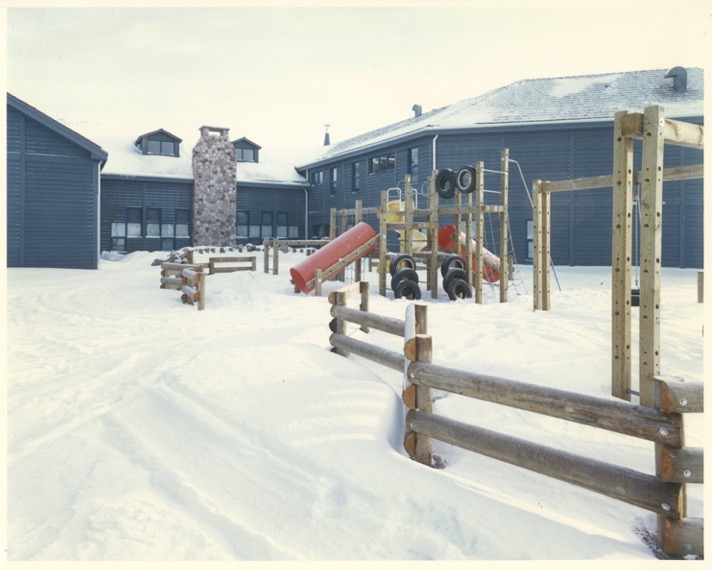 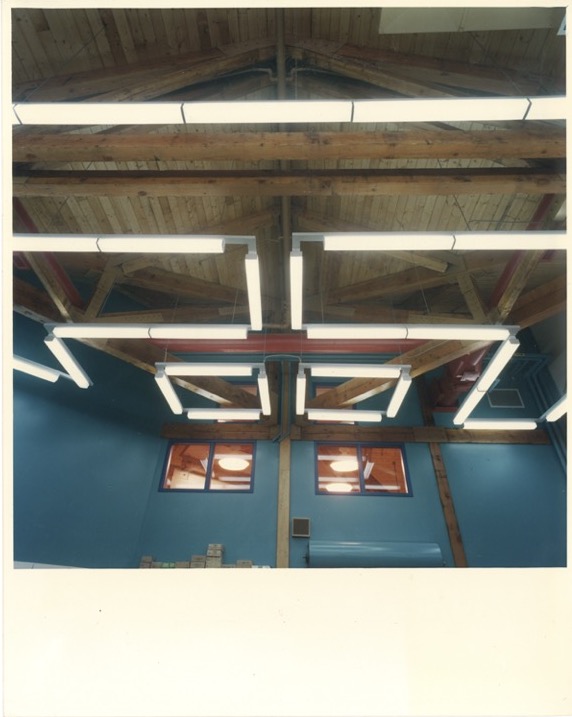 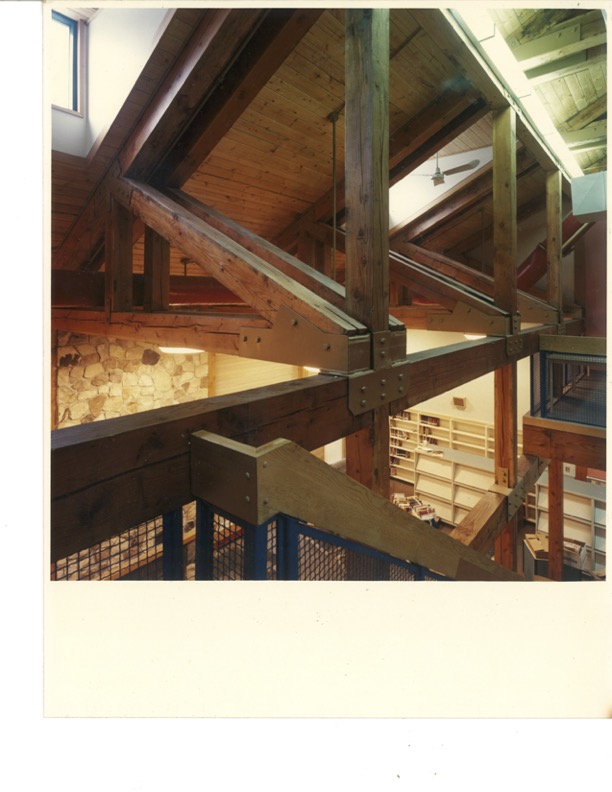 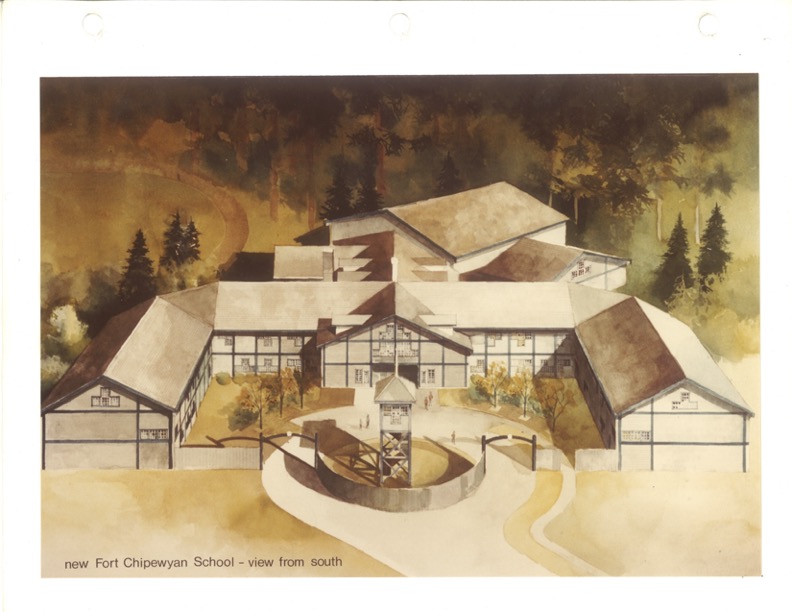 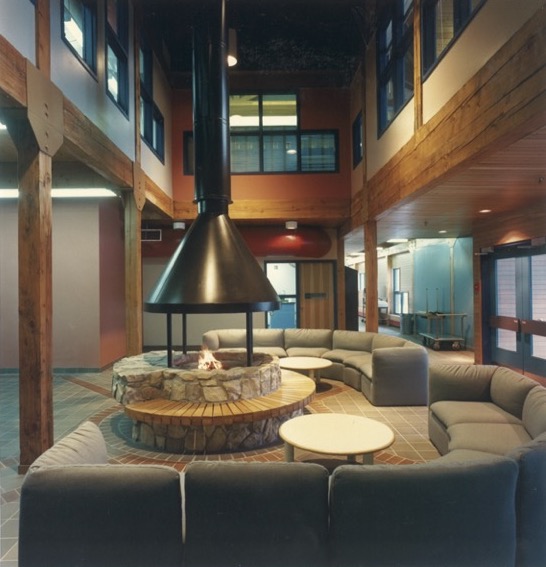 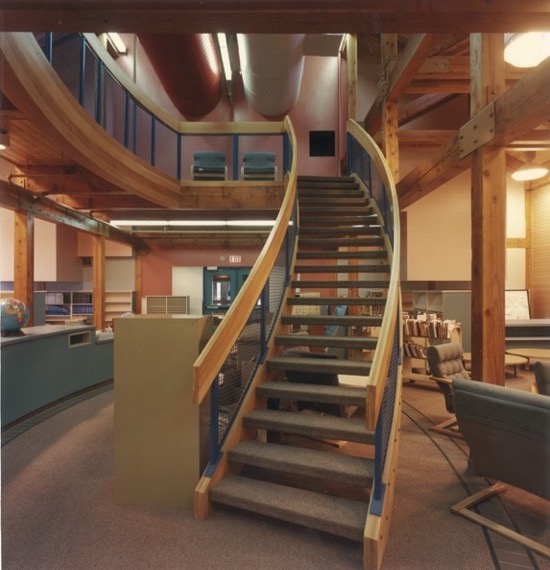 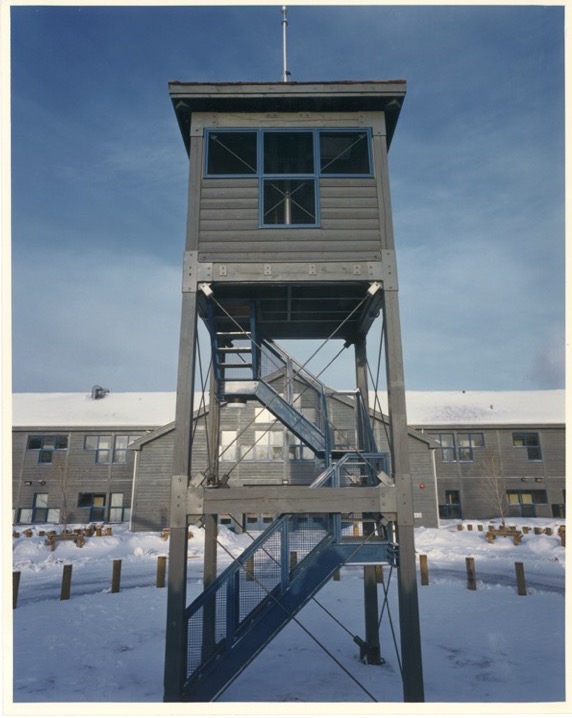