The second NeueHouse, NeueHouse Hollywood, located on 6121 Sunset Boulevard, opened in Los Angeles in October 2015. SMA (now SSA and Electric Bowery) was the Executive Architect and Architect of Record and worked with Rockwell Group and NeueHouse Studio.

Occupying the landmarked 1938 CBS Radio Building on Sunset Boulevard, NeueHouse Hollywood is both a product of its environment and a fresh voice in the Los Angeles cultural landscape. A Modernist icon built by CBS founder Bill Paley who described the building as a “Machine for Broadcasting” it was the first building in the world purpose-built for what Paley described as the “new art and science of mass communication.” With seven stories of working environments, including repurposed sound stages and recording studios favoured by generations of creative leaders such as Orson Welles, Lucille Ball, Bob Dylan, and the artist Banksy, the house caters both to the film industry that exists at the heart of Los Angeles’ identity and such budding fields as design, fashion, publishing and architecture that will define the city’s future. Offering a slightly different set of amenities than NeueHouse Madison Square, the design takes full advantage of the Southern Californian climate, with two outdoor decks and plenty of natural light. NeueHouse Hollywood is a hub of public engagement and conversation—a center of culture that marries old L.A. with the new. 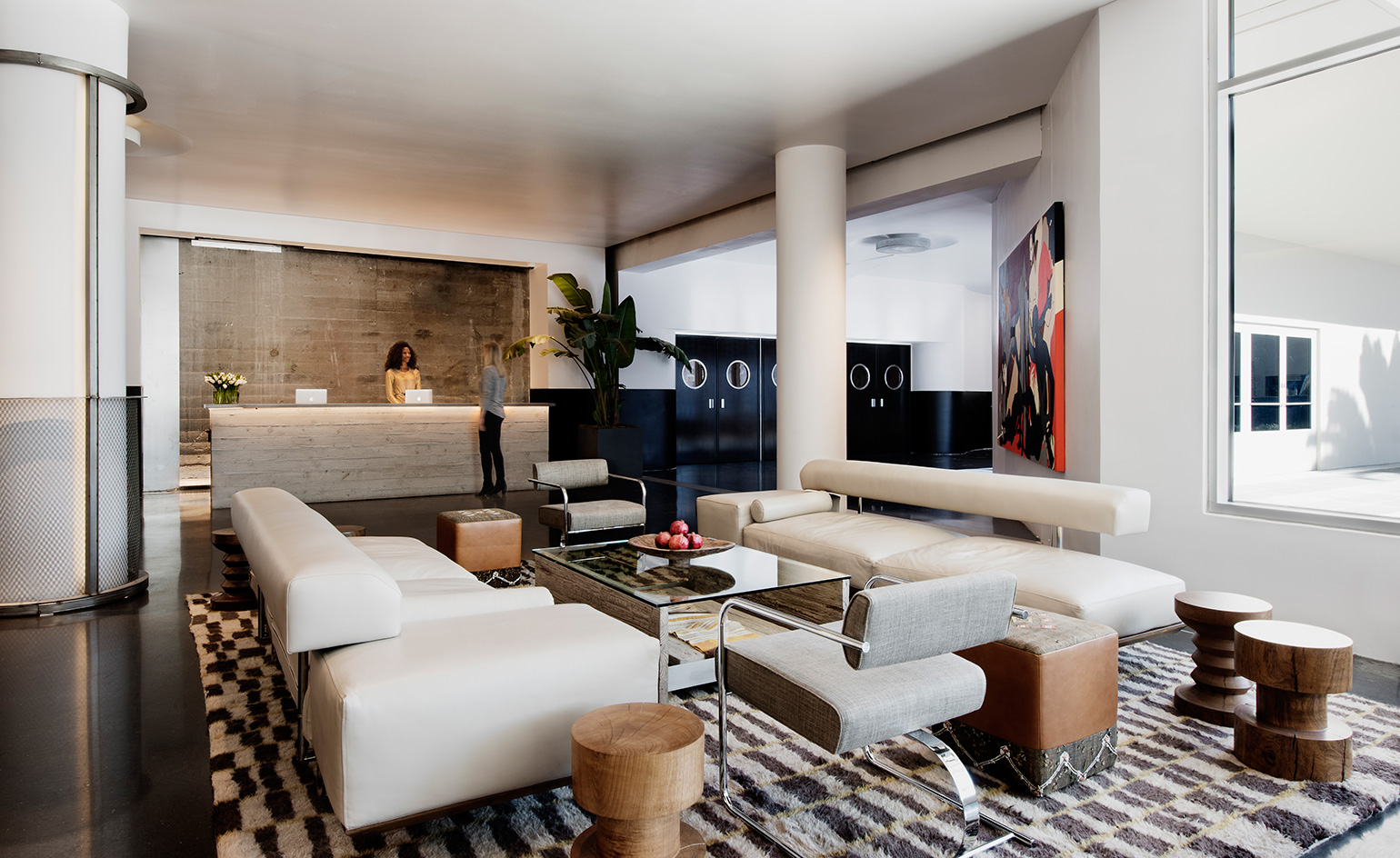 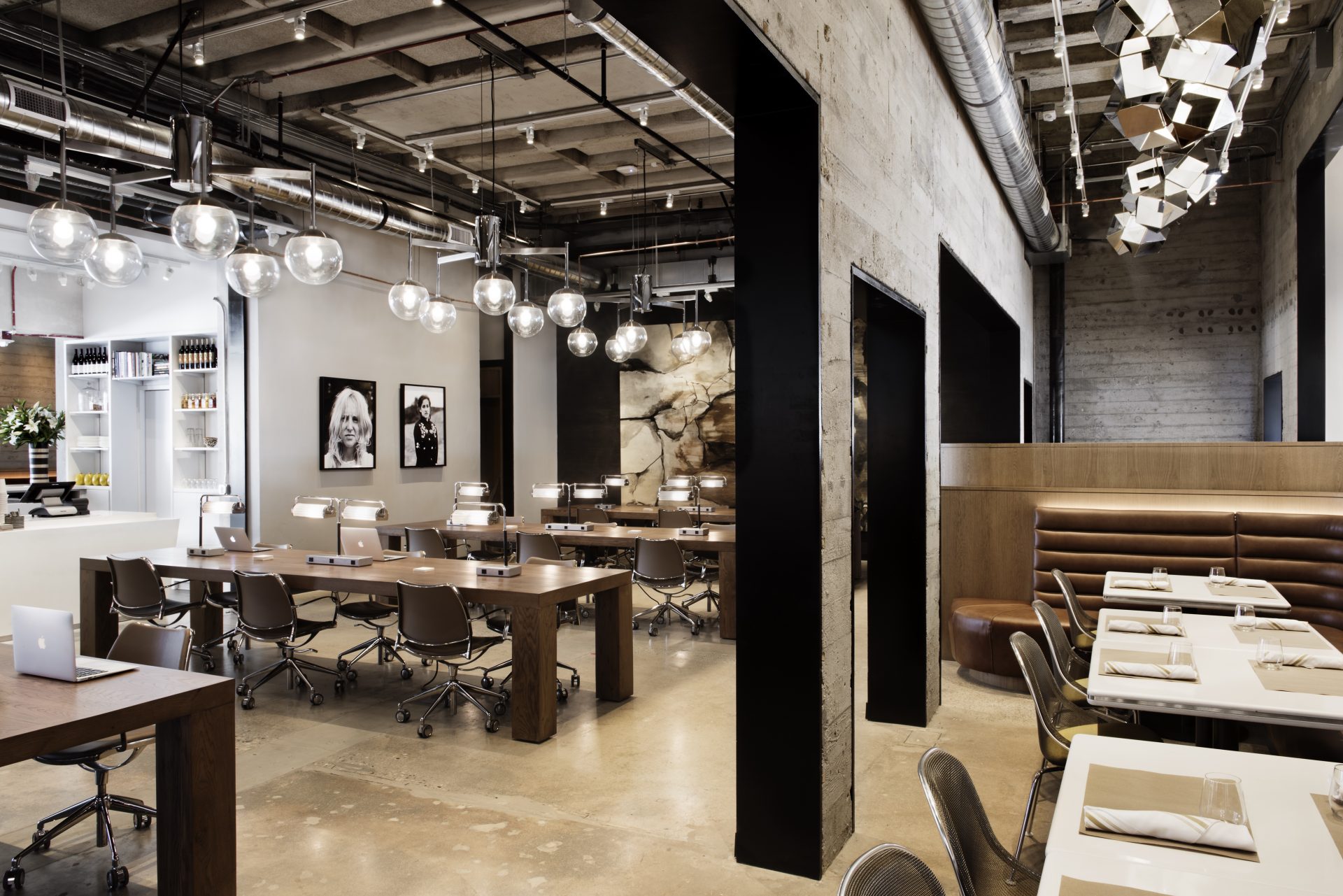 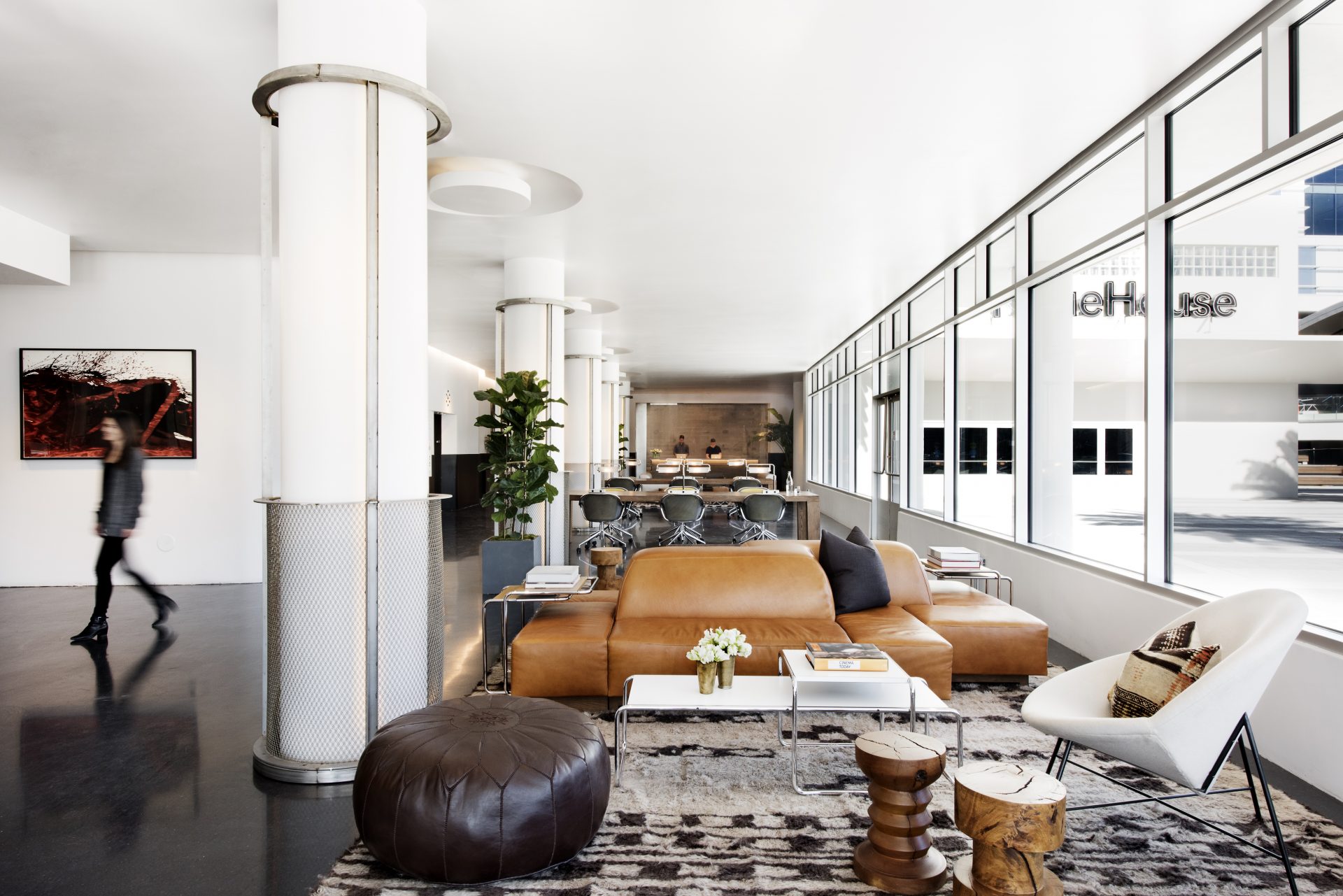 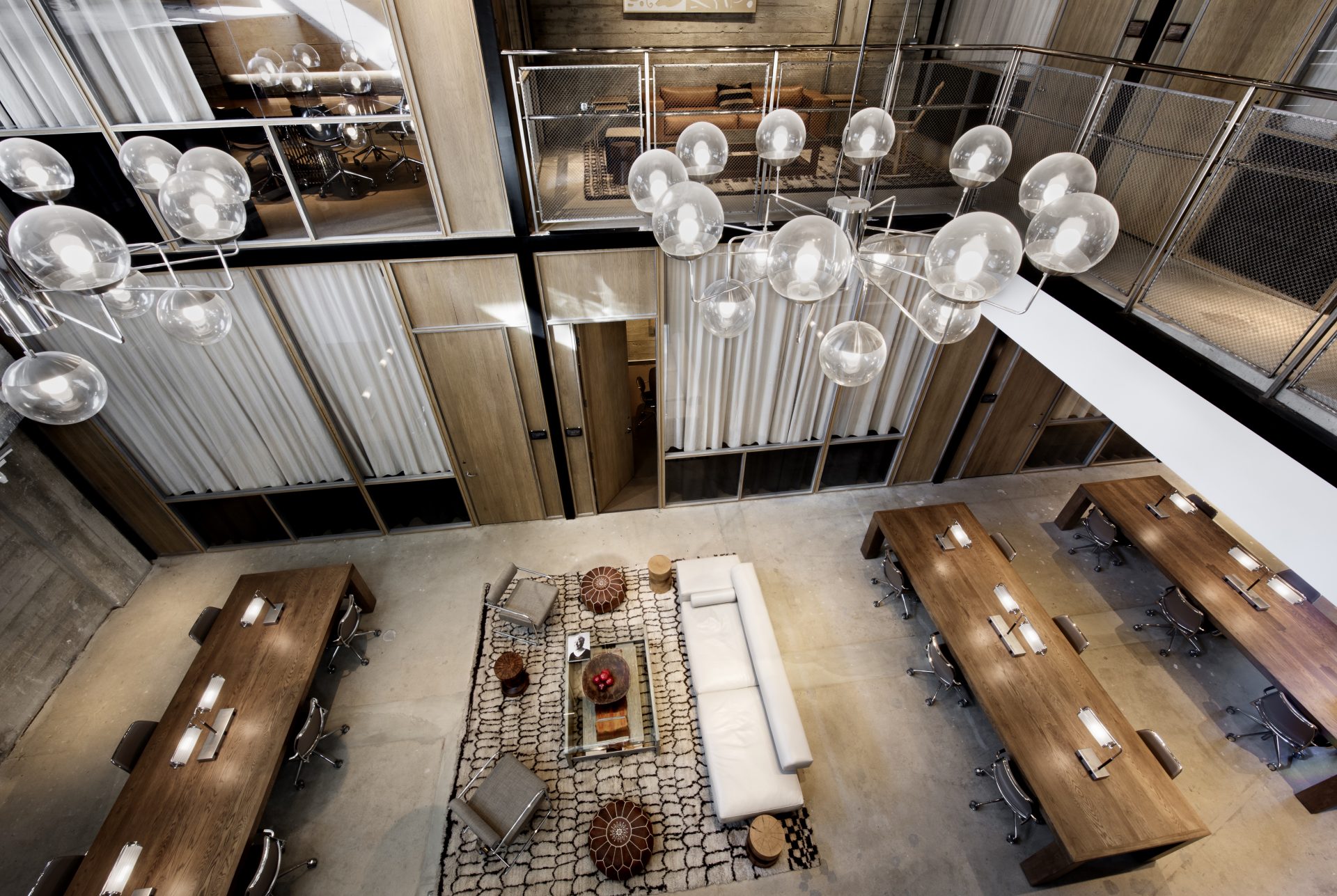 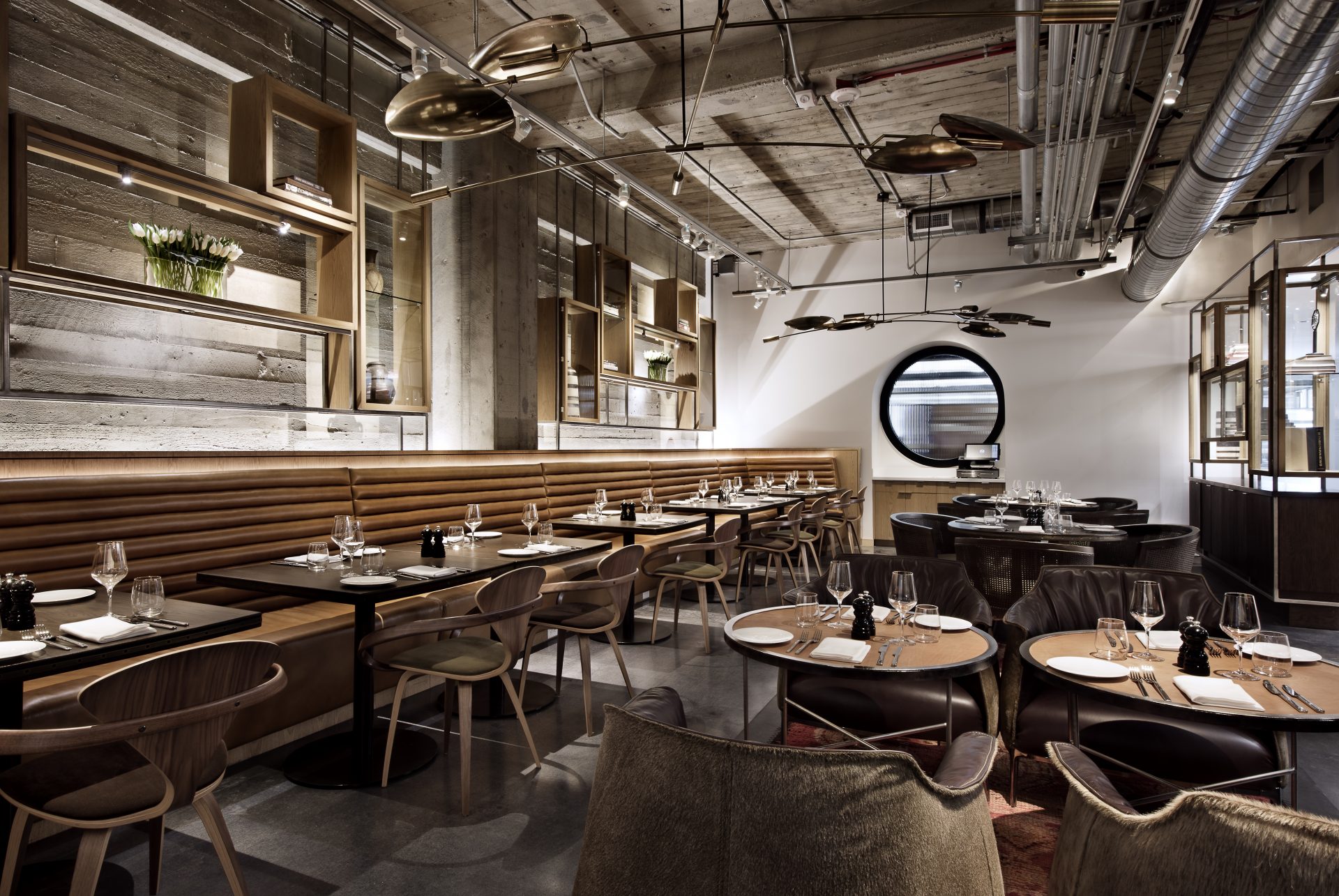 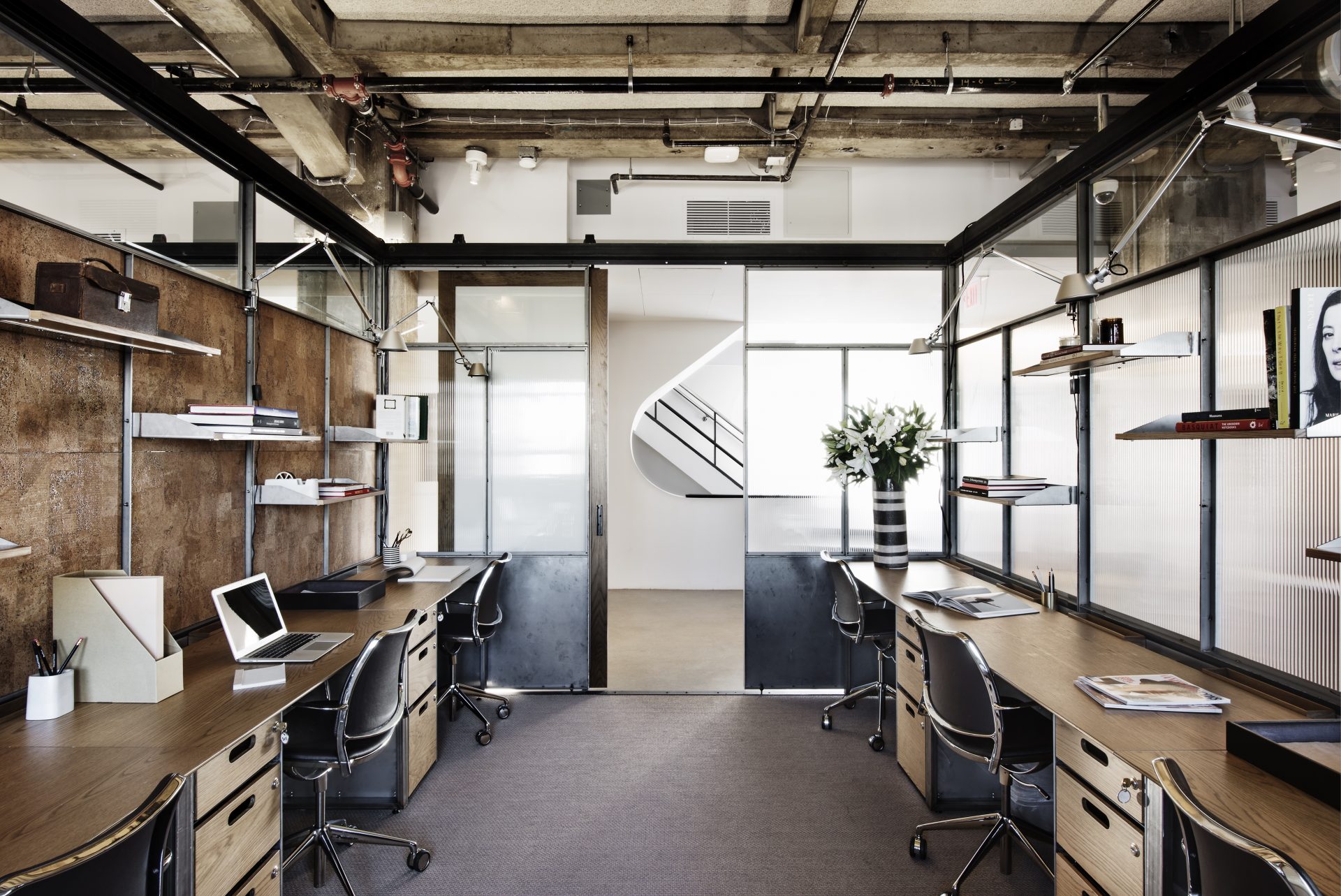 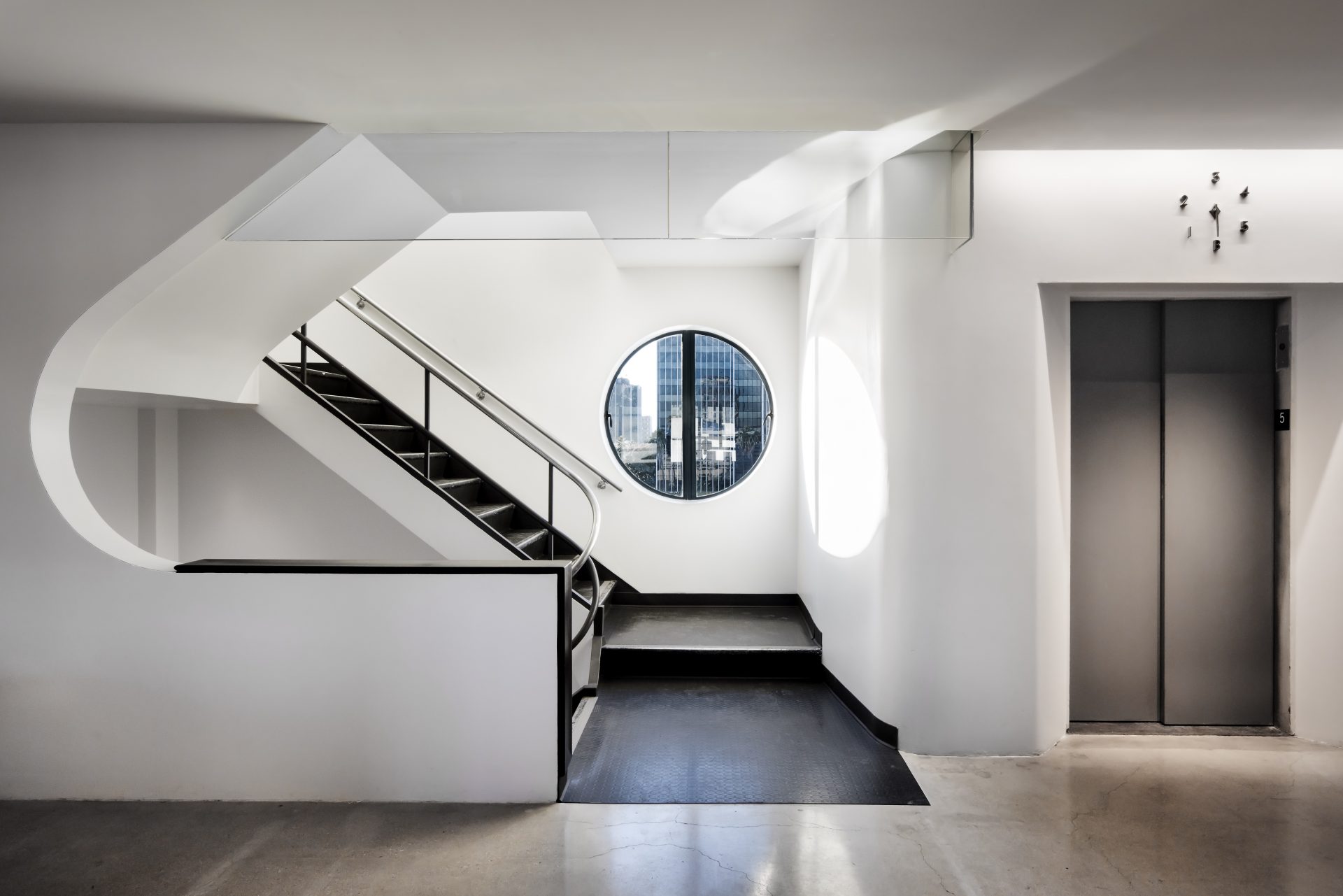