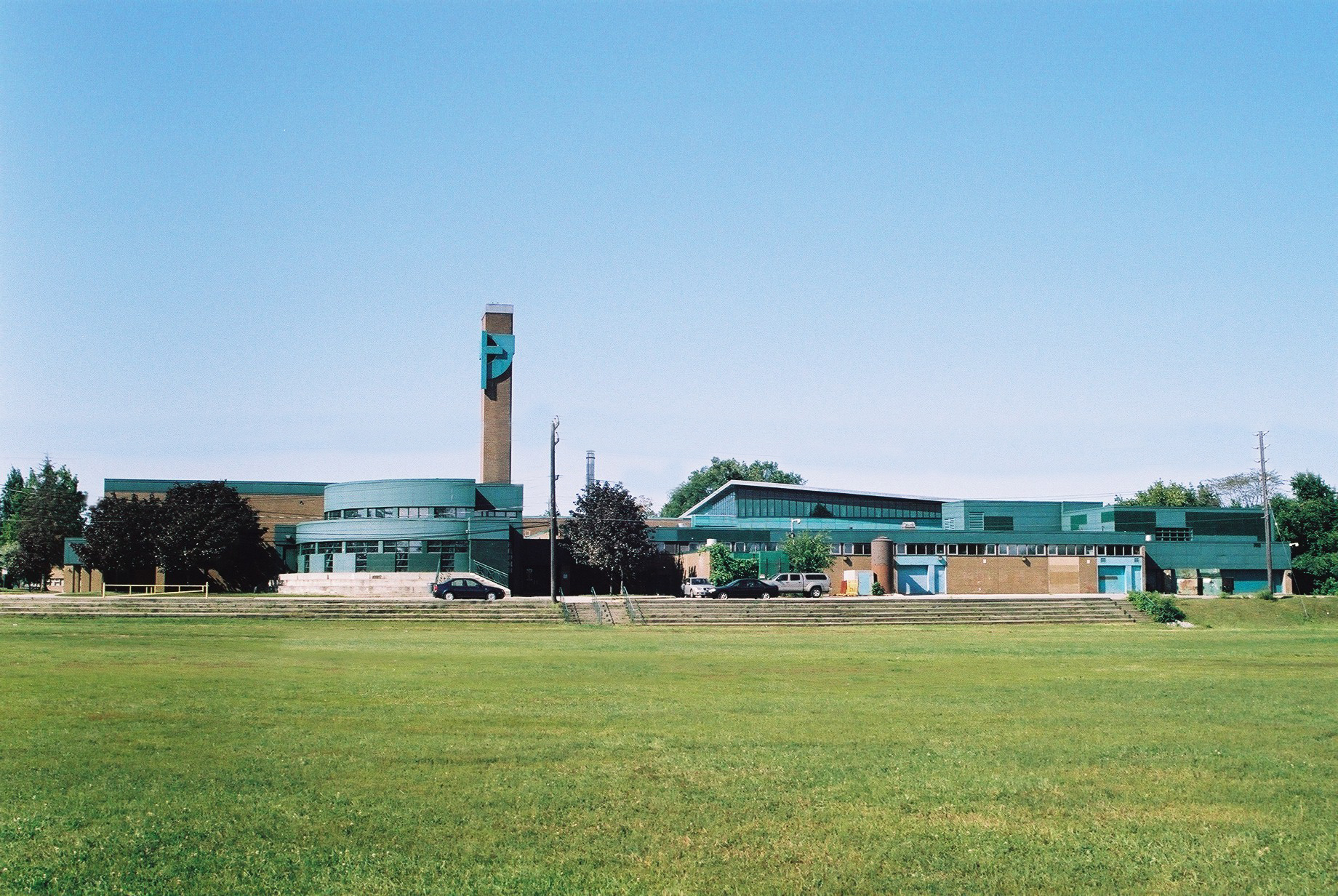 The former Kingsmill School, constructed in the 1960’s as a 500 student vocational school, was transferred to the Toronto Catholic School Board in 1989 and renamed Bishop Allen Academy. The design challenge was to transform the facility into an academic high school for 950-1200 students

Highly successful as a high school, continuing demand since 1993 necessitated that the Toronto Catholic District School Board expand the classroom and cafeteria capacity in more than 10 years later.  The existing under-used outdoor courtyard was enclosed with a roof to double the existing ground floor cafeteria. A mezzanine was provided above, containing four new classrooms to consolidate facilitates indoors.

Computer labs, science labs and art room facilities were upgraded, as prototypes for the TDCSB. 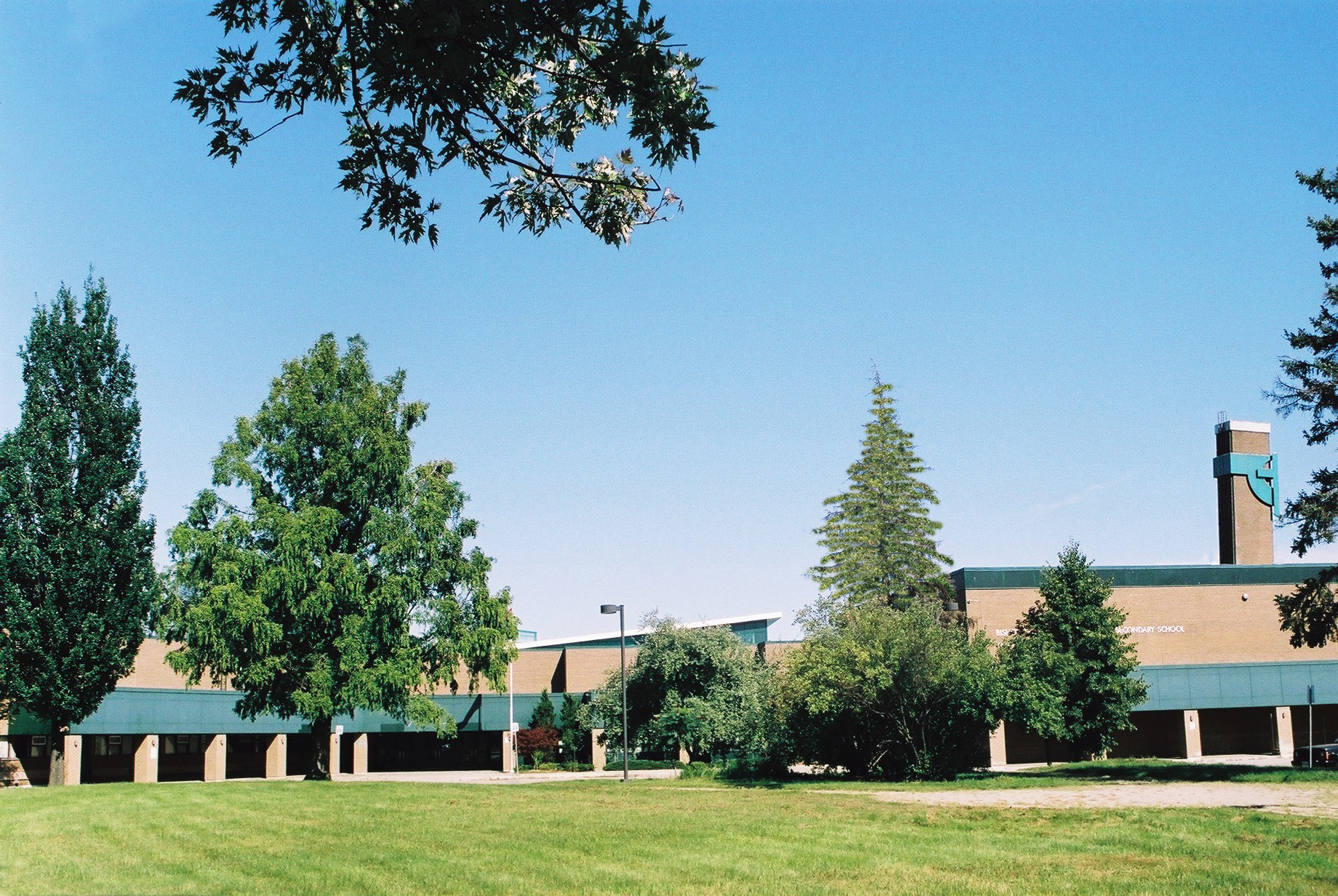 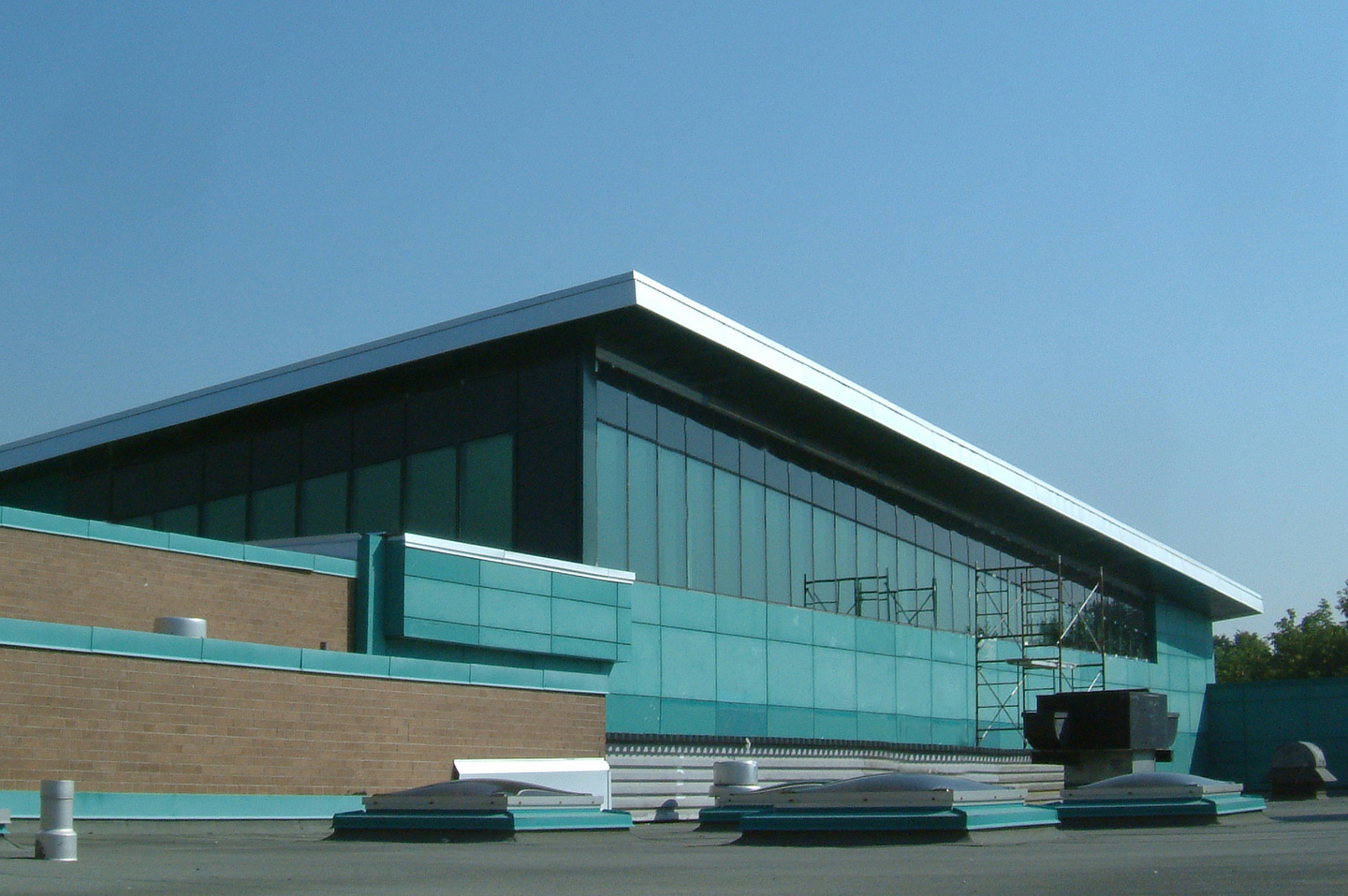